View cart “Fenugreek Leaves (35g)” has been added to your cart.

Nigella Seed is also known as Onion seeds or Kalonji spice. This spice is often used in Indian, Mediterranean and European cuisines. In Middle Eastern cuisine, Nigella Seeds are used in pickles, mixed with white sesame seeds and sprinkled on pita or Turkish bread.

Nigella seeds are one of the main ingredient used in the Spice Library’s Bengali spice mix Panch Phoran. It is also used on its own in combination with other spices in many Bengali dishes.

The flavour of this spice can be described as combination of cumin and aniseed flavour. 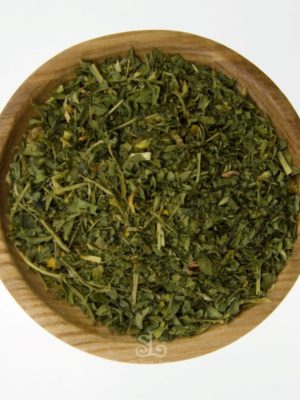