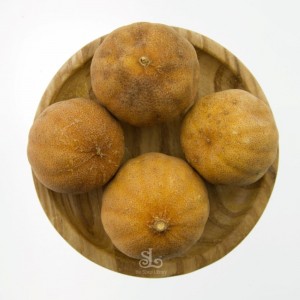 Quatre Epices or otherwise known as French four spice is widely used in French cooking. Handcrafted by the Spice Library in Australia. The main ingredients used in quatre epices are white peppercorns, nutmeg, Cloves and ginger.

In the Middle Eastern cooking, ginger and peppercorns are replaced with all spice and cinnamon.

In the Middle Eastern cooking, ginger and peppercorns are replaced with all spice and cinnamon.

This spice blend is used in sausages, terrine and charcuterie and vegetable dishes.

There are no reviews yet.

Be the first to review “Quatre Epices (50g)” Cancel reply

You may also need

Shopping cart
There are no products in the cart!
Continue shopping
0